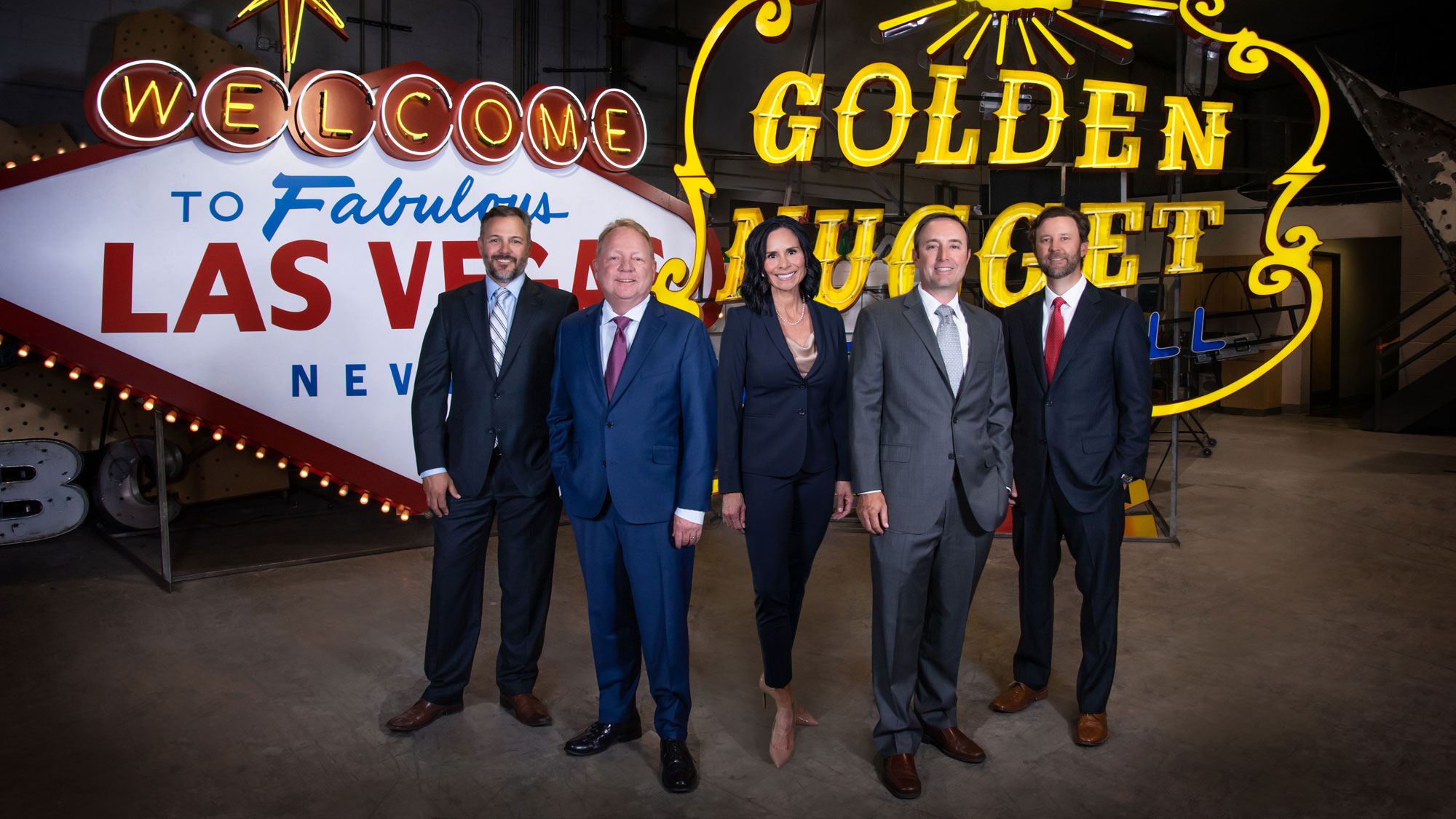 Rongavilla is the first woman and first Hispanic to hold a shareholder/partner position with the 113-year-old agency founded in 1909. As one of five partners, Rongavilla works with her colleagues to provide short- and long-term strategic direction, new business growth, financial oversight and leadership development.

“I’m extremely proud to be entrusted to help lead this great agency’s incredibly talented professionals. Cragin & Pike’s century-old legacy is built on our strong collaborative and inclusive culture - among our staff, our clients, and in our Las Vegas community. I am honored to have this opportunity to continue that legacy.”

“Highly respected within the industry and among our clients, I can’t think of anyone more qualified to take on a leadership role,” said Kerestesi. “There is no question that Dulcinea is the right person at the right time. By becoming the first woman to serve as one of our agency’s shareholder/partners, Dulcinea achieves a milestone that is both important and long overdue.”

Like all 53 members of the Cragin & Pike family, Rongavilla is passionate about giving back to the community. She has served on a number of boards and foundations including as past chair of The Neon Museum Board of Trustees and as a board member of Junior Achievement. She also served as president of the Rotary Club of Las Vegas Downtown. A graduate of Leadership Las Vegas, she serves on the Board of Directors for the Leadership Foundation of Greater Las Vegas. Rongavilla is a member of UNLV's Lee Business School Executive Advisory Board, and a board member of the Las Vegas Chapter of Construction Financial Management Association.

“I’m fortunate to work for a company that has valued community involvement for more than 100 years and encourages its team members to follow their passion when volunteering their time and talents,” said Rongavilla.

Immediately prior to joining Cragin & Pike, Rongavilla was president and CEO of the Boys & Girls Clubs of Las Vegas, where she was responsible for oversight of a $5 million operating budget, leading 28 board members and nearly 100 employees. She was integral in guiding the merger between the Las Vegas and Henderson Boys & Girls Clubs.

Rongavilla began her career in insurance after graduating from the University of Arizona in 1995 with a B.A. in Marketing, Spanish and Communications.

Scott Kerestesi, CEO of Cragin & Pike, formerly executive vice president and COO, still holds the position of shareholder/partner. He has a long history of community and civic service, including a position as president of the Boys & Girl Club Foundation and member of its Executive Committee Operating Board. He recently completed 12 years of service with the Nevada Independent Insurance Agents (NIIA), where he was named NIIA Person of the Year in 2012.

Tom Burns, president of Cragin & Pike, has been with the agency since 1991, a shareholder/partner since 1998 and president since 2010. A Las Vegas resident since 1970, Burns’ commitment to community service includes numerous professional boards, charitable organizations, and government-appointed committees. He is the immediate past board chair of the Las Vegas Metro Chamber of Commerce, past chair of Make-A-Wish of Southern Nevada and a former board member of the Nevada Sub Contractors Association. Burns is a CPA and served as the assistant corporate controller at United Gaming, the predecessor of Bally Gaming Technologies, before joining Cragin & Pike.

Chris Campbell, executive vice president of the Health and Benefits division of Cragin & Pike, is responsible for leading all aspects of the agency’s employee benefits consulting, brokerage, and client services. Prior to joining the firm, Campbell launched an employee benefits consulting practice and held the position of executive director of corporate benefits for MGM Resorts International and Station Casinos, Inc. overseeing strategy and operation of all benefit plans.